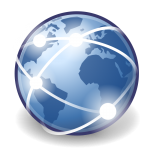 There’s several possible options to stay connected, you and us. Choose the one which is the most suitable for you ! 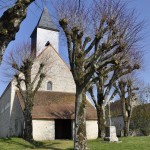 The time has finally come for the Chatmouettes to go back on their bikes after a long hibernation period ! Today’s menu : Vendôme, Marcilly-en-Beauce, Thoré-la-Rochette et Naveil 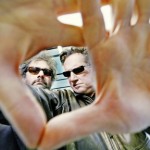 What is the similarity between the oldest dog’s punk of Europe, Albert Dupontel, and the “Wampas” ?
Answer in a click ! 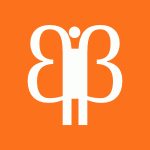 Your personalized avatar in the comments

A short article to explain how to place a cute image next to your comments on our website. 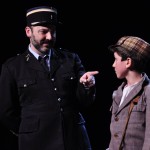 Last Saturday Minna and I, accompanied by my parents, have been at the first performance of the new play by Madeline Fouquet and Claudie Ollivier : “Juste une cachette” and we give our opinion !

A first Calligraphy course for the Chatmouettes organised by Julien from Etrace et caetera. This is just the beginning but we can’t wait for the next sessions !

The European photographic competition launched by Wikipedia was a real success with no less than 165 000 pictures. And surprise, the Chatmouettes were rewarded …

Minutes of this historic Saturday 15 October 2011

By Les chatmouettes on 5 November 2011

Protesters from more than 1000 towns in 82 countries went in the streets on 15 October 2011 to demand global change and a real democracy. We were in Tours but in the rest of the world, how was it ?